Inside the New Marketing Tech Stack: Considering the Loyalty Loop 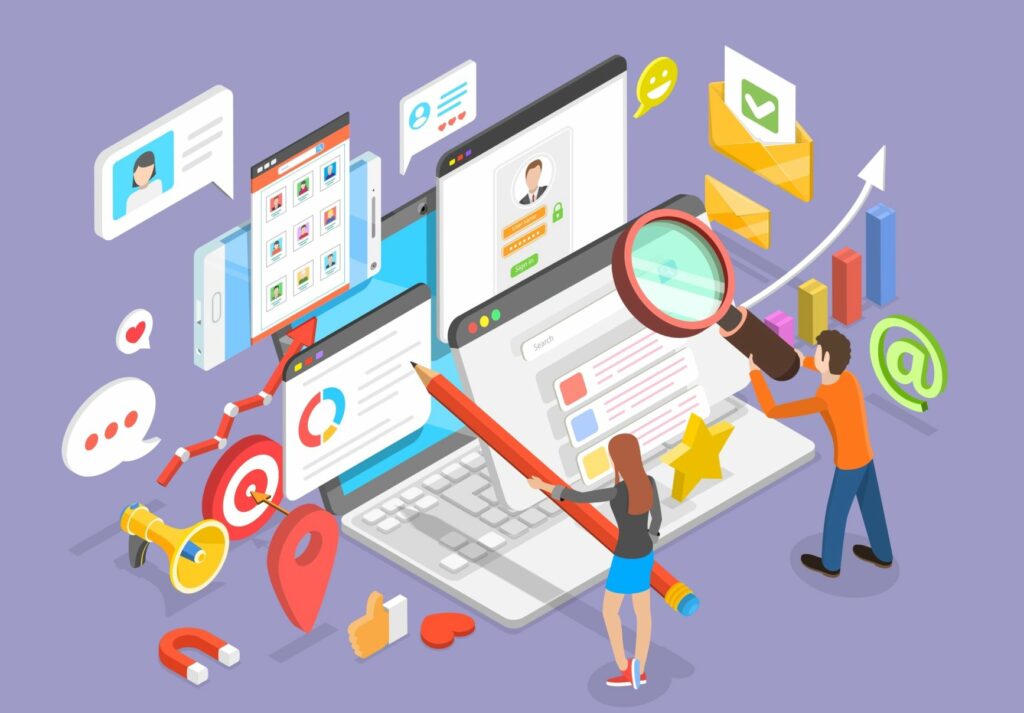 Nearly half of senior marketing executives expect to see a large financial impact on marketing ROI as a result of the end of third-party cookies, according to a recent survey by Lytics. It’s a reality that all marketing teams must face, and while some are making moves to collect more first- and zero-party data, 52% […] 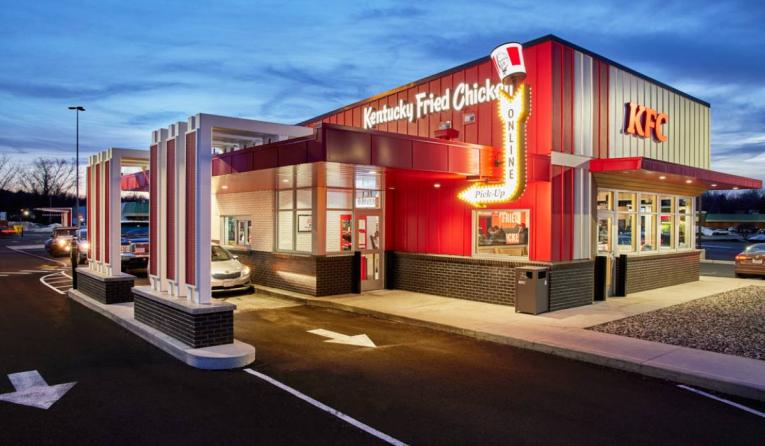 Who doesn’t love the colonel?! From its quirky marketing strategies to its unforgettable activations, KFC has turned its beloved mascot, Colonel Sanders, into a phenomenon. As the QSR brand has pushed creative limits online, it has been able to push creative limits for its physical spaces.   That’s why KFC implemented a Next-Gen design that elevated […] 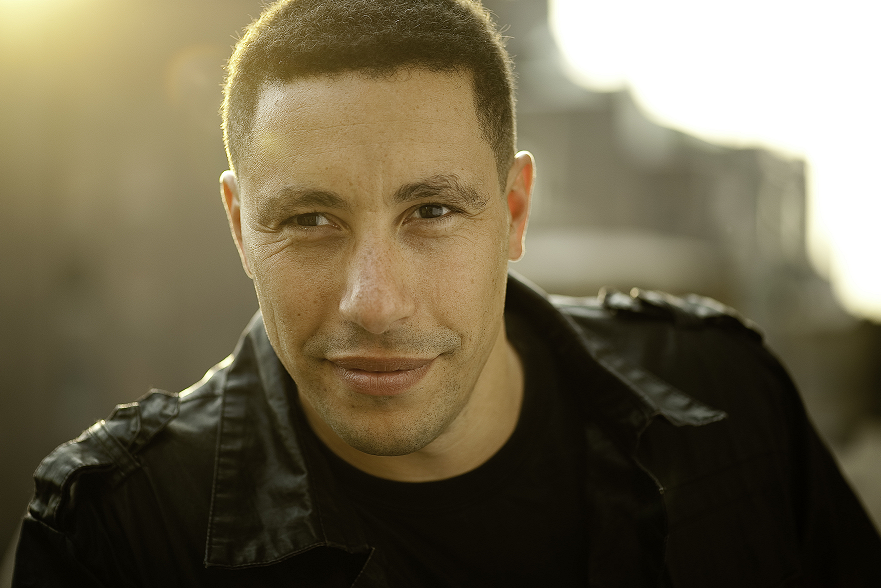 As CEO of The Medici Group, Frans Johansson spends his days consulting with business leaders on the value of Diversity, Equity & Inclusion (DE&I), and how they support business differentiation and growth. He founded the business following the release of his 2004 book, The Medici Effect: What Elephants and Epidemics Can Teach Us About Innovation. […]

We’ve been hearing a lot about risk-taking lately. We’ve heard that agility is crucial to adapting and evolving with the changing nature of the industry; that teams can’t be afraid to fail fast and learn faster. Talking about it is one thing, but applying these principles takes a lot of guts. I would argue that […]

Look Under The Hood Of Kroger’s Innovation Machine 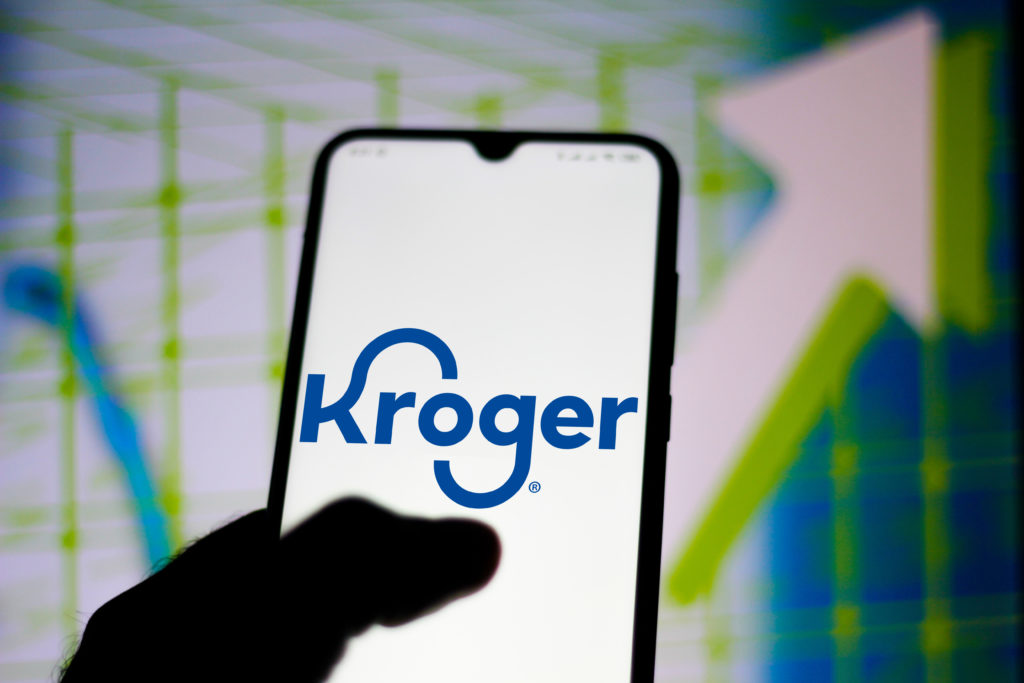 When COVID first hit, we felt retail businesses screech to a halt. Stores shuttered, associates were furloughed, if not laid off. While the industry felt like it was in a holding pattern, we saw some retailers step on the gas and really stand out from the pack.   One of those companies was Kroger. Rather than look at this moment of […]

The luxury market has taken a significant hit as a result of the pandemic, but some brands and retailers are finding new ways to adapt, respond and thrive. Olivela, a digitally native, mission-based retail platform, is emphasizing its key differentiators as a way to forge stronger relationships with customers and reach new audiences across channels. […]

Be the first to know of updates to #RICE23!