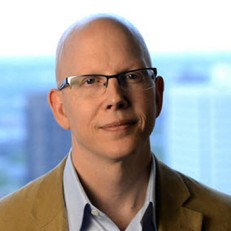 Photo: RIC speaker Kasey Lobaugh, Chief Innovation Officer, Retail & Distribution at Deloitte By Bryan Wassel, Associate Editor There is a significant split in the retail industry, but it’s not the one between online and offline retailers. It’s not even the one between Amazon and Everyone Else. According to The Great Retail Bifurcation report from […] 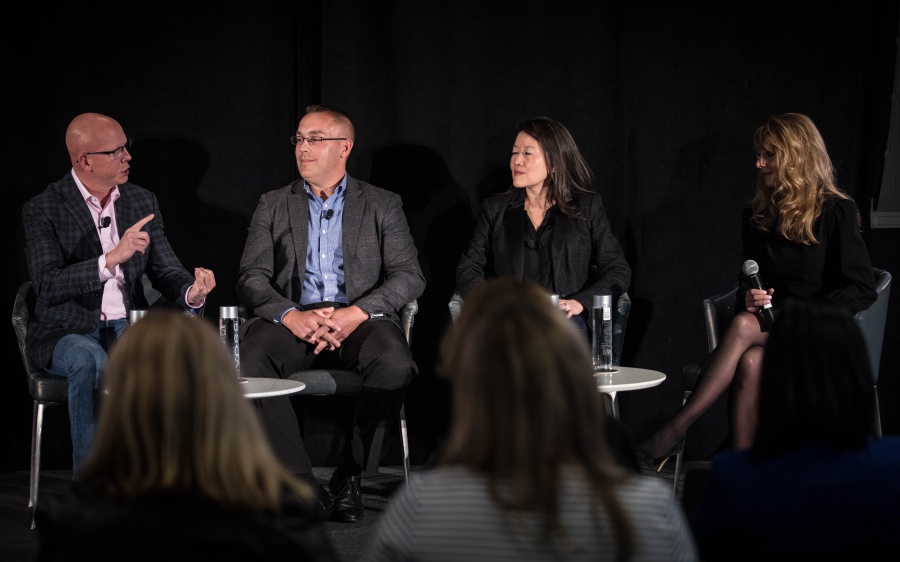 Research from Deloitte demonstrates that the retail industry is undergoing significant disruption — both positive and negative. Bankruptcies, store closings and financial woes have shaken the industry, yet Kasey Lobaugh, Chief Retail Innovation Officer at Deloitte reported that holiday 2016 also was the strongest retail holiday season since 2011. “Over the holiday, we found both […]