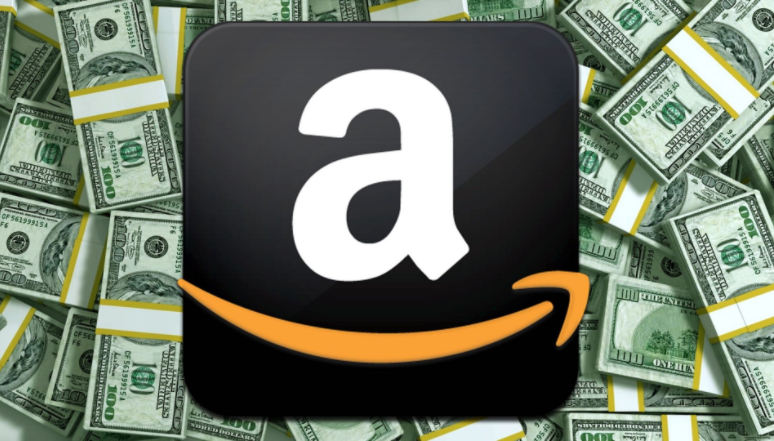 Amazon’s massive $13.7 billion acquisition of Whole Foods Market shows that Jeff Bezos is set on paying big money to take his company into uncharted territory — and this has retailers wondering if the e-Commerce giant will be going after companies in their segments. The Whole Foods takeover deal is more than 15X the value of Amazon’s […]

Bryan Eisenberg: Amazon’s Guide To Success Is An Open Book For All Retailers 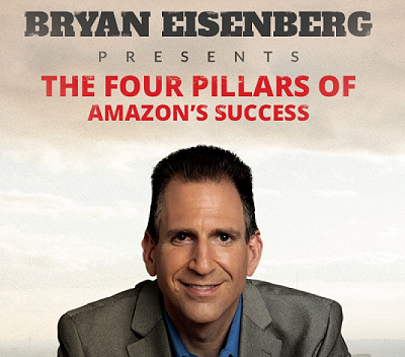 Amazon is not Coca-Cola: the e-Commerce giant doesn’t have a “secret formula” that’s kept in a vault. The retailer’s Four Pillars — customer centricity, continuous optimization, a culture of innovation and corporate agility — are “shared by Amazon recruiters,” according to New York Times best-selling author Bryan Eisenberg. His message, delivered as the keynote presentation […]