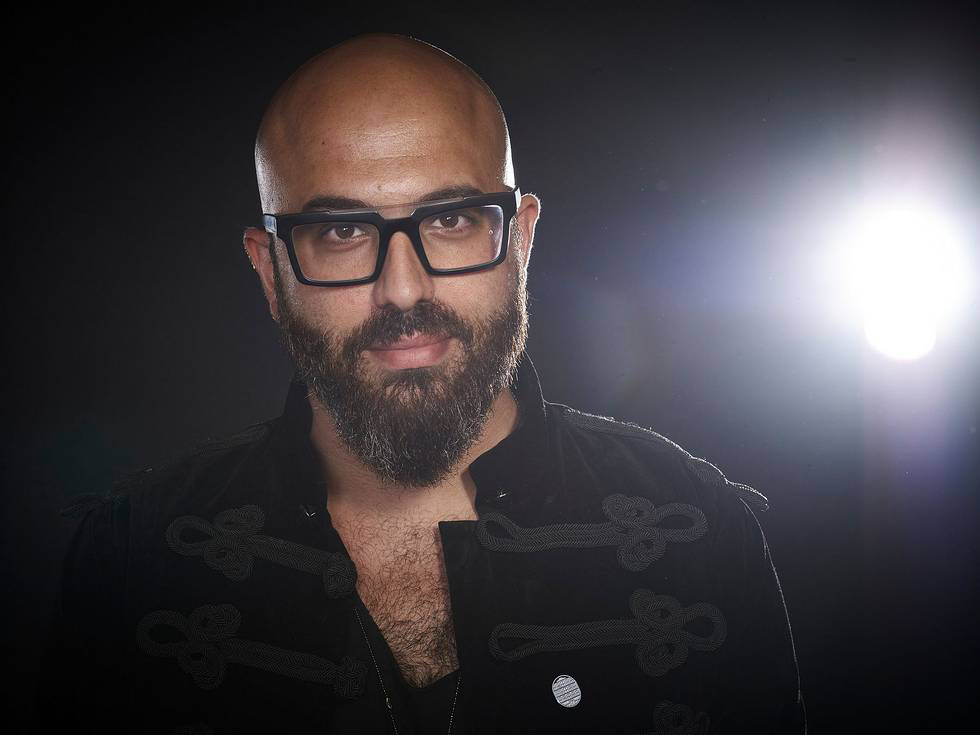 Tal Zvi Nathanel is the CEO and Co-founder of SHOWFIELDS- The most interesting store in the world. For nearly two decades, Tal has worked to create successful consumer products and activations through his skills in e-commerce, entrepreneurship and strategic partnerships. A serial entrepreneur and innovator at heart, Tal has co-founded several accomplished businesses, including Bluestone Group (which Live Nation acquired a majority stake in) and MyCheck (which was acquired by Shiji Group), and was included in Forbes Israel’s list of the “Top Young Israeli Startups in New York.” When Tal isn’t creating new experiences for consumers to explore and shop from, he likes to spend time with his wife and slide down the SHOWFIELDS slide with his 4 children.