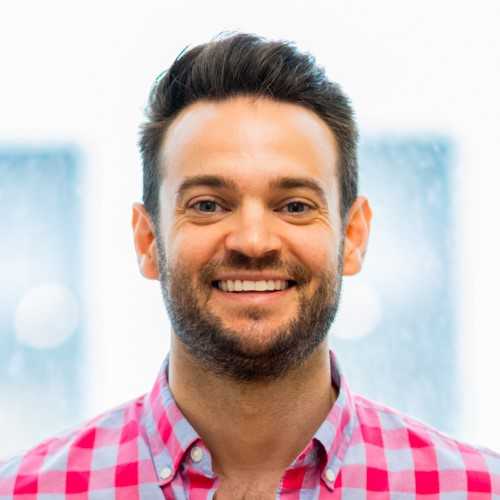 Stephen Kuhl is the co-founder and CEO of Burrow, a startup that’s reinventing the furniture industry. Burrow’s mission is to change the way people shop for, ship, live with, and move their furniture – all with an unparalleled customer experience. In 2018, Burrow opened a flagship showroom in New York City’s SoHo neighborhood, was named one of the 10 most innovative retail brands in the world by Fast Company, and the Burrow sofa was named of the 50 best inventions of the year by TIME. Stephen started his first company after college when he co-founded an education start-up that helped place international students into private U.S. boarding schools and gain admission to top universities. More recently, he invested in several high-growth businesses while at Commonfund Capital. He also worked in Accenture’s Global Strategy group, specializing in operating model design for consumer and enterprise businesses. Stephen has a B.S. from Cornell University and an M.B.A. from The Wharton School at the University of Pennsylvania. Stephen enjoys angel investing and outdoor sports in his spare time.