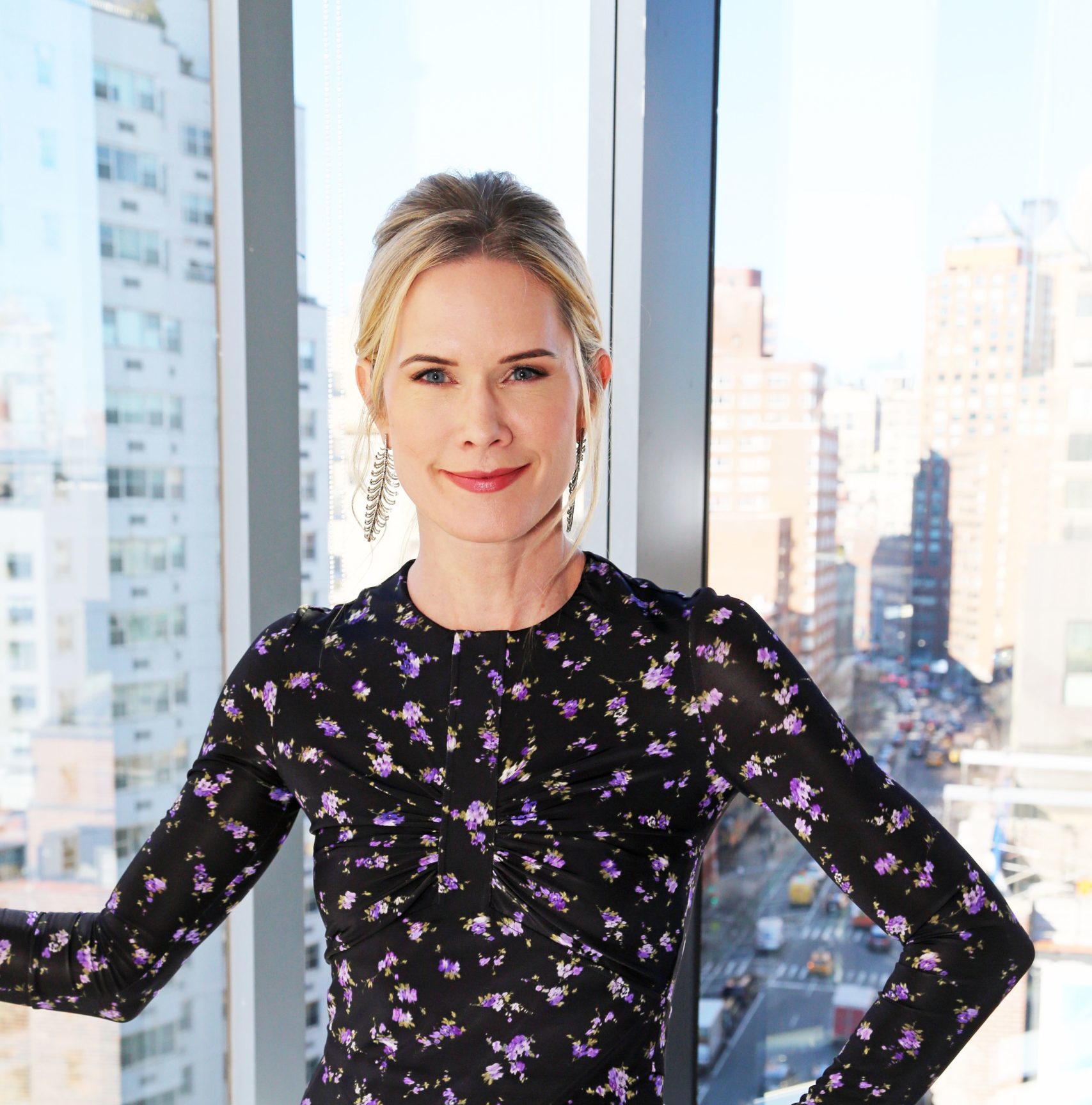 FROM A VERY EARLY AGE, STEPHANIE KNEW TWO THINGS: SHE WANTED TO BE AN ACTRESS, AND SHE LOVED MAKEUP. She learned pretty early on of the strong symbiotic relationship between the two, and she has managed to intertwine both in her life in various, overlapping ways. As an actress of film, television and stage, she has appeared in the Tony-nominated revivals of Death of a Salesman, Talk Radio and Boy’s Life, the films Mr. and Mrs. Smith, The Invention of Lying, Why Stop Now? and The Treatment and TV shows 30 Rock, Grey’s Anatomy, Rescue Me, Happy Endings and Law & Order SVU, where she met Rebecca Perkins, who was the head makeup artist for the show and her current SHESPOKE co-founder. The two bonded over their love of makeup and their mutual desire to create a unique beauty brand, which is how SHESPOKE was born. Stephanie lives in Manhattan with her husband and Maine Coon cat. They are active philanthropists (not the cat) and serve on several boards. Stephanie also travels every chance she gets, both as a writer for FATHOM and as a global activist for causes benefitting women and education. Stephanie is Co-Executive Producer (and Actress!) for the mockumentary “The Social Ones” – a spoof on social media influencers – which premiered at Cinequest Film and Creativity Festival. The Social Ones went to win Cinequest’s Award for Best Comedy Feature and released wide in March 2020.