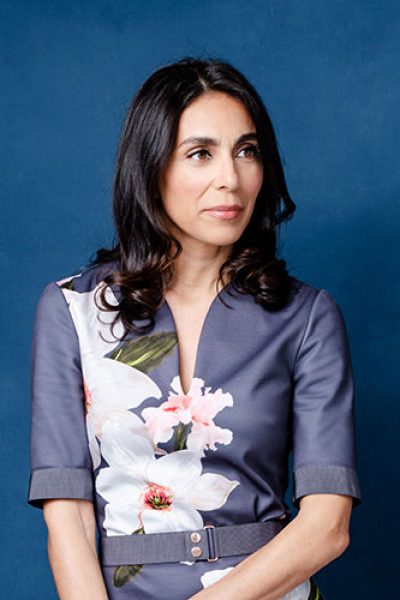 Melissa Gonzalez is the CEO of The Lionesque Group and author of The Pop Up Paradigm: How Brands Can Build Human Connections in a Digital Age with a relentless passion for helping brands and land developers reimagine brick-and-mortar.  She is also The Chief Pop-Up Architect at 22 City Link, Virginia’s first smart city. A regular contributor on ABC LA Radio, Cheddar TV, Glossy, Shopify and Forbes, she is one of IBM’s Retail Futurists and she serves on Rutgers University’s Design Thinking Advisory Board. In 2017 she was awarded Design:Retail’s 40 under 40 for her work in pioneering the pop-up retail format and was awarded Retail Touch Point’s Retail Innovator of the Year.