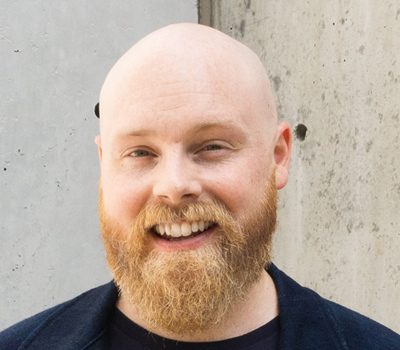 Interesting brands in the menswear space in a format resembling a dignified magazine. His second, Foremost, was an affordable, American-made clothing brand presented as a series of short films and interviews, rather than as linear releases. Edition Collective was acquired in 2016. Alongside these efforts, he co-founded Unbranded, a non-profit pop-up series providing free retail and event space to independent entrepreneurs, artists, chefs, and more—now entering its fifth year.Outside of his day-to-day work with Neighborhood Goods, Matt advises and guides Unbranded, as well as serving as an advisor to a number of startups and as one of the youngest members of SMU’s Executive Board. He’s also been named to CultureMap’s inaugural Top Texans Under 30 list, dubbed one of Dallas’ Most Stylish People by Modern Luxury, and more.Matt resides in Dallas, Texas with his wife, Emily.