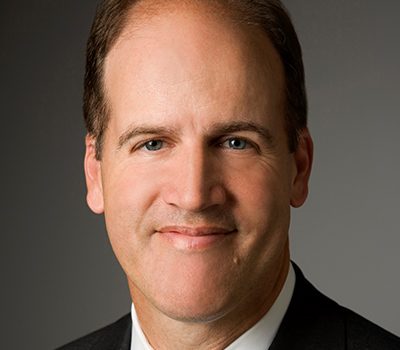 Over the past two decades, Jaime Ward has earned a reputation as a thought leader in commercial finance. He currently serves as Group Head of the Retail Finance Group at Citizens Business Capital, a division of Citizens Financial Group, Inc. – one of the nation’s oldest and largest financial institutions.

From his Boston office, Jaime and his team have assisted many of the nation’s most respected retail and consumer product companies in securing working capital, as well as acquisition and growth financing.

Prior to joining Citizens Business Capital in 2011, Jaime served as a Managing Director at Bank of America / Merrill Lynch, and as a Director in Fleet Bank’s Retail Finance unit.

Jaime holds an undergraduate degree in History from Bowdoin College, and a master’s degree in International Affairs from American University.

Be the first to know of any event updates!