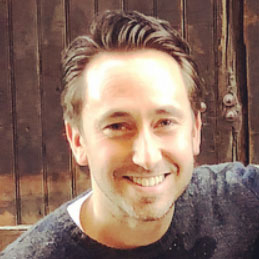 Geoff Schneiderman is a graduate of the University at Albany, class of 2003. Immediately after graduation Mr. Schneiderman joined Federated Department Stores (Bloomingdale’s) and eventually Neiman Marcus Group. In 2007, Mr. Schneiderman joined Brunello Cucinelli, as the Director of Wholesale for North America. After contributing to years of significant growth for the Brunello Cucinelli brand and participating in the IPO process on the Milan Stock Exchange in 2012, Mr. Schneiderman invested, alongside private equity partners, in Italian lifestyle brand Eleventy Milano in 2014. Mr. Schneiderman is the President and CEO of Eleventy USA, responsible for managing the North America, United Kingdom, and Australia territories. Eleventy is currently distributed in Luxury stores across the globe, including Shop-in Shop’s at both Selfridges and Harrods Department Stores in London. Eleventy opened its first Flagship store in NYC’s fashionable SoHo district on Greene Street in June 2018 followed by several resort locations.